We’re all familiar with tornadoes and the damage they cause. But there are some facts that may surprise you. For example, did you know that tornadoes are more common in the United States than any other country? Or that the U.S. gets more than 1,200 tornadoes a year? Or how about the fact that tornadoes can happen at any time – and they’ve been reported in all 50 states?

There are some times of the year when tornadoes are more likely to occur, commonly known as tornado season. Knowing when a tornado may strike in your area will mean that you’re more likely to be prepared for one and be able to take the appropriate steps to protect yourself and your family. So, let’s break down what ‘tornado season’ really means.

When Does Tornado Season Start?

Tornadoes happen at all times of the year, but peak during “tornado season” when the United States sees the most tornadoes out of the year. In general, tornado season usually begins in March and lasts until June. Areas in the Southern Plains (Kansas, Oklahoma, and Texas) see more tornadoes from May to early June. On the Gulf Coast, tornadoes are most common during early spring. Northern states and areas of the upper Midwest (Iowa, Minnesota, Nebraska, and North/South Dakota) have peak tornado season in June or July.

Because spring is a time of transition from cooler temperatures to warmer weather, it creates the optimal unstable air conditions for tornadic activity throughout different areas of the country.

When Does Tornado Season End?

While tornado season never really ends, tornadoes are less likely to occur during the winter months because they typically require warm weather to form. That being said, tornadoes can happen in winter and are usually more dangerous because they’re able to pick up higher speeds and happen more often late at night. The reason why winter tornadoes move faster compared to those in summer is due to upper atmospheric winds that lead to faster moving storms. This gives less time for homeowners in the affected area to be able to get to safety.

Where Do Tornadoes Happen the Most? 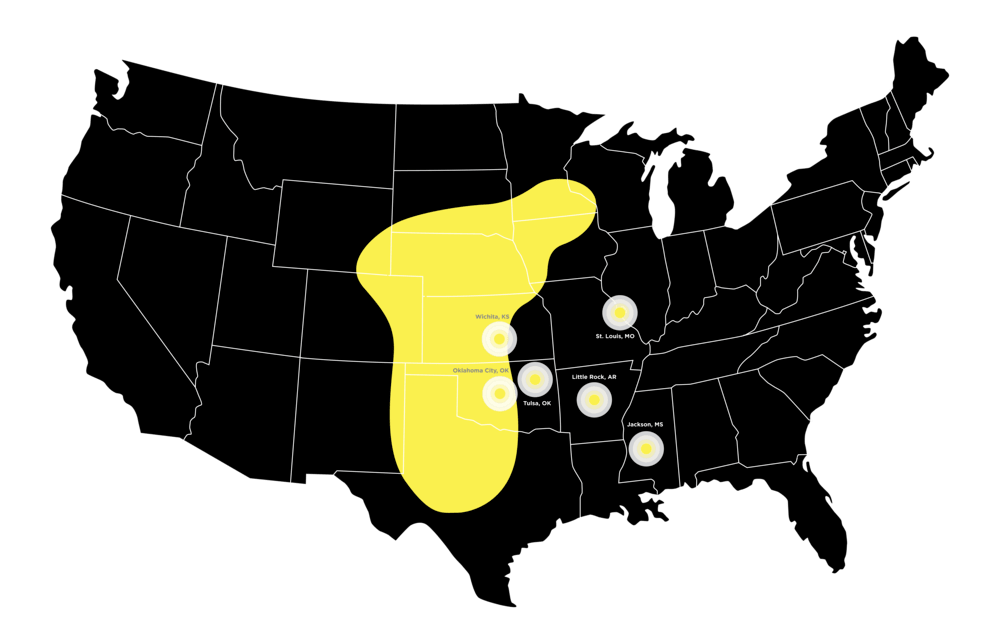 While some people think that flat land is responsible for tornado-prone areas, it actually has more to do with where the land is positioned on the globe. Places in the middle of the Earth’s latitudes have favorable tornado conditions because of the way the wind moves through the region.

One such place is the U.S. Great Plains, an area commonly referred to as Tornado Alley. In these areas, warm, moist air traveling north from the Gulf of Mexico and cool, dry air traveling south from the Rocky Mountains can collide to produce tornados.

The following states see the most tornadoes on average:

What Can Tornado Damage Do to Your Property? 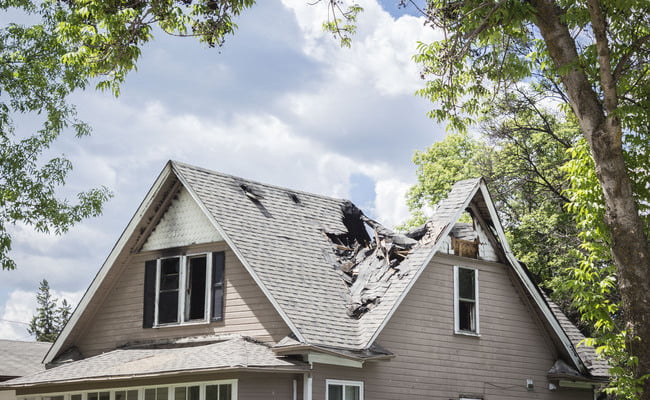 Obviously, the more severe the tornado, the more damage its able to cause. To gauge how strong the tornado is expected to be, pay attention to its Enhanced Fujita Scale, also called the EF Scale. This assigns tornadoes a rating based on estimated wind speeds and related damage.

All tornadoes have the ability to cause major destruction to your property, even if your home or business isn’t in their direct path. While there’s no way to totally prevent the damage, there are some steps you can take to be prepared.

Here’s some potential property damage tornadoes can cause:

Recover Your Home or Business From Tornado Damage

Severe weather can cause severe damage to your property, and it’s not something you have to handle alone. A tornado damage expert is one of the most important resources during this time. They can be there to help you with the insurance process and offer valuable support throughout the recovery process. Find a ServiceMaster Restore location near you today and see how we can help you recover after a tornado strikes.